FREE Domestic Shipping to Lower 48 States for orders $250 or more!

MI Customers that need tax exemption MUST register before ordering

As we start another FRC season, here are some updates for teams.

Note the Microsoft App Store is still in-process, once this is complete the version of Tuner-X will be 2023.1

New for this year is a modernized version of Tuner called Phoenix Tuner X.  This update to the original Tuner software targets Windows and Android.  Some of the improvements include:

In addition to releasing Phoenix v5 API, we've released an alternative API called Phoenix Pro.  This software library improves on the older Phoenix v5 on several fronts.  This has been developed based on the feedback of several veteran teams.  Documentation is now available and licenses may be purchased.

Note that there are now Phoenix 5 and Phoenix Pro firmware files (CRF) for:

CANivore however uses the same CRF for both.

Thank you to all beta teams who were a part of the testing effort!

An issue has been discovered with the latest batch of CANcoders - a small number of units have enclosures such that the screw hole is partially incomplete. This can be addressed by slowly drilling the excess plastic that prevents the screw using a number 47 (5/64 in.) drill bit.  We recommend feeding the drill bit from the "inside" of the workpiece as this helps keep the drill bit aligned. 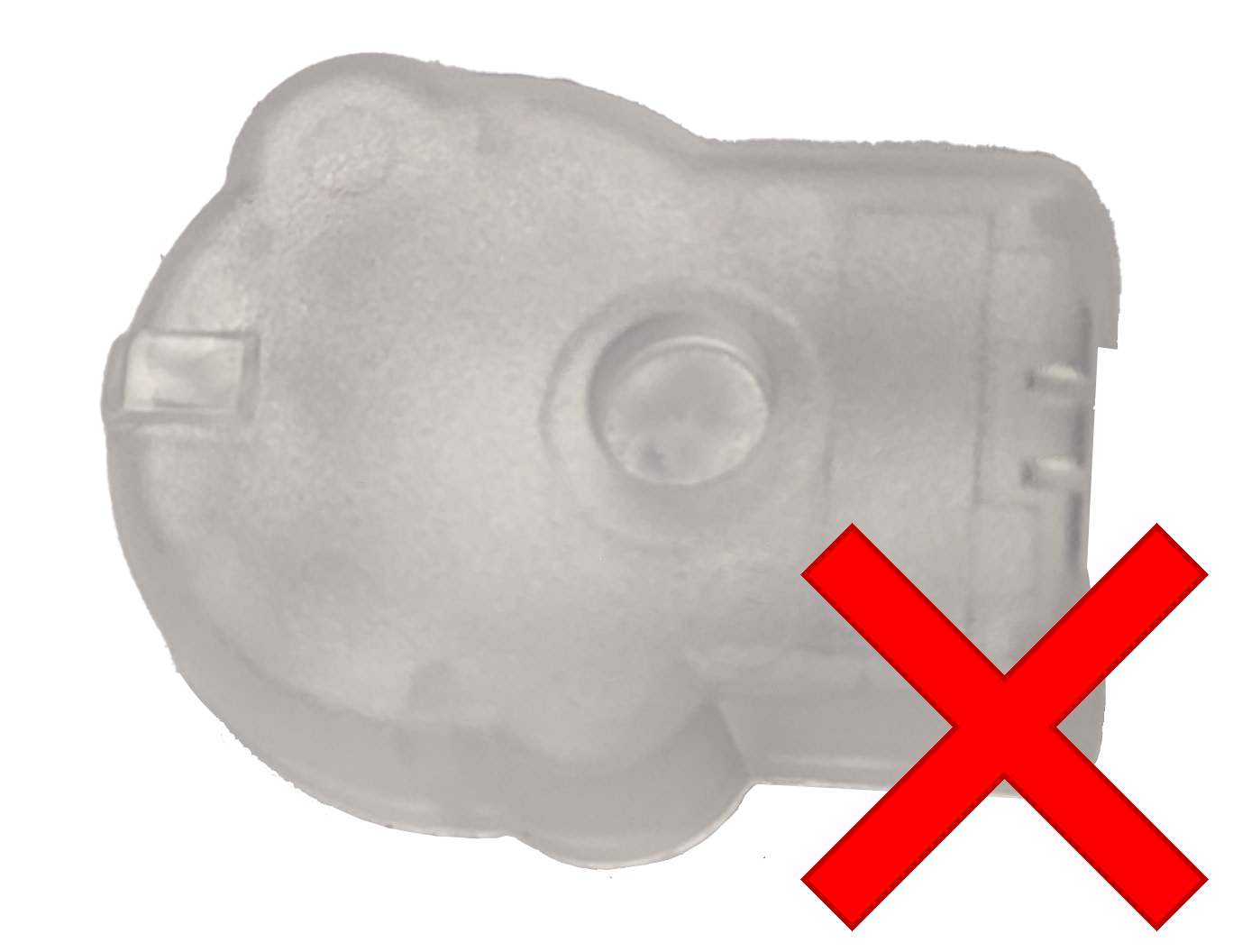 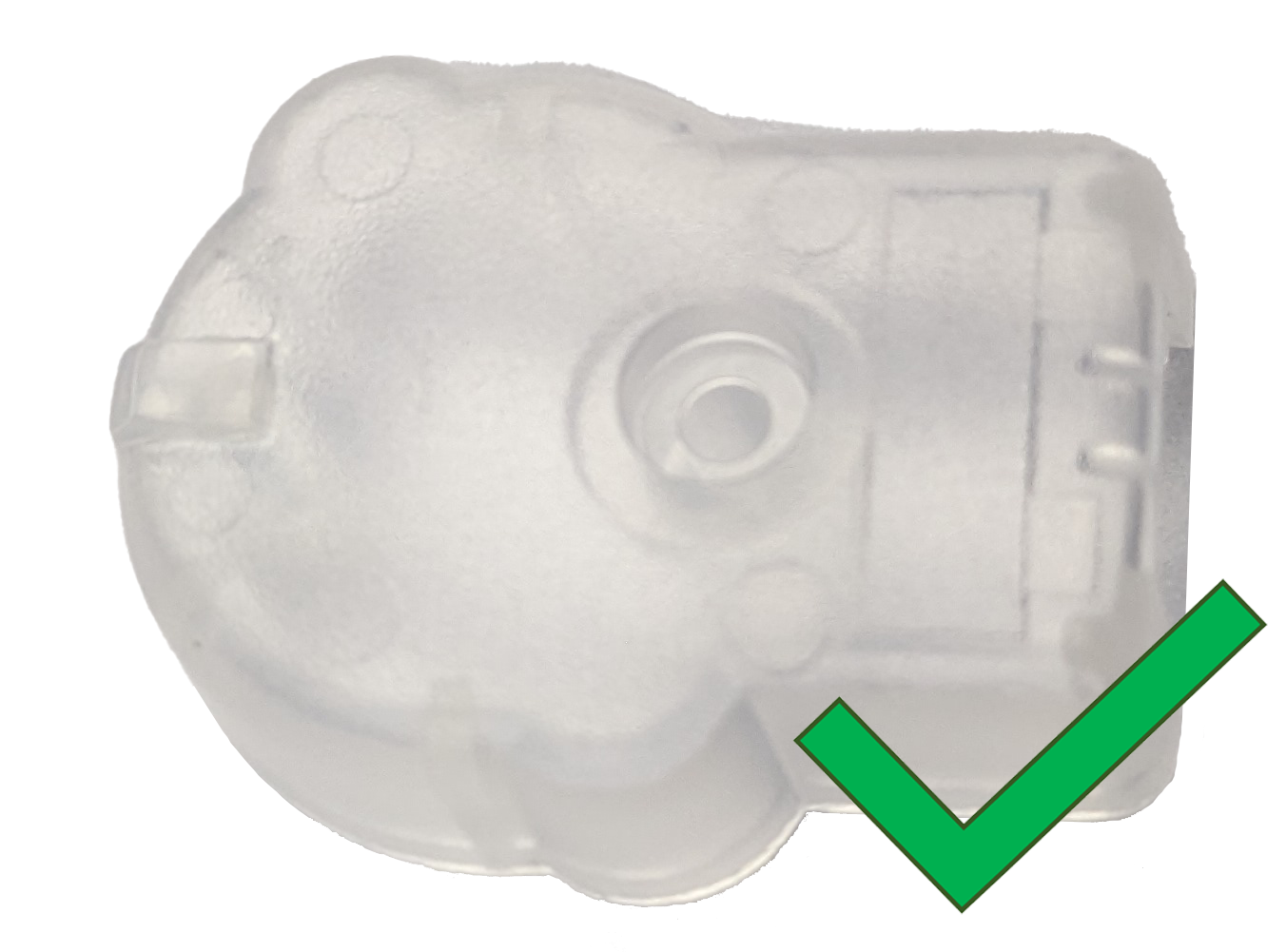